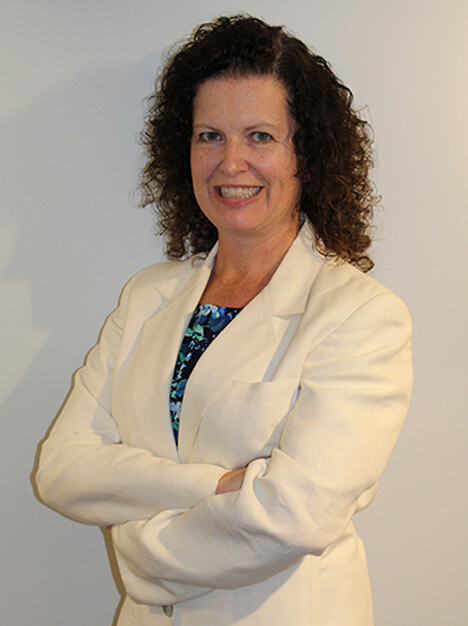 Jean Marie Harner is an associate attorney at Abear Law Offices, where her practice is concentrated in the area of family law. She received her Bachelor of Arts in Behavioral Science from Drew University in Madison, NJ.  After working as a paralegal for one year in New York City, she continued her education at Rutgers-Newark Law School, where she earned her Juris Doctor degree. Thereafter, Jean Marie was a judicial law clerk in the Chancery Division of the Superior Court of New Jersey.

Jean Marie practiced with a small firm in New Jersey for about seven years, focusing on family law, residential real estate and commercial litigation. She moved to Illinois in 2005 and was a stay-at-home mom for about eight years. In 2012 she returned to work part-time, spending a year and a half in family law and over four years in personal injury and property damage.

U.S. District Court for the District of New Jersey: 1996