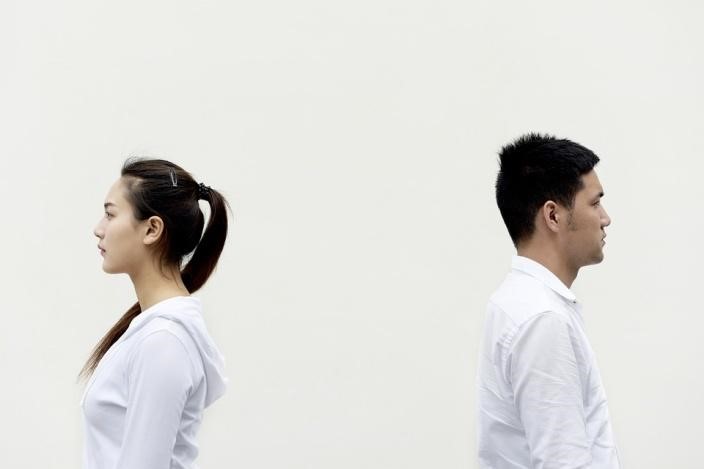 In some states, it is possible for individuals in unmarried couples to be awarded alimony. Known more commonly as “palimony”, this functions like traditional alimony where one party pays support payments to another after the end of a relationship. In Illinois, palimony is not recognized. This was established in 1979 by the Illinois Supreme Court. It is worth noting, however, that this decision has recently come under question.

A recent appellate case involving two domestic partners (known as Eileen and Jane) dealt directly with the question of “palimony”. When one partner, Eileen, argued to retain the sole title of the home the couple shared prior to the dissolution of their relationship due to her years spent as a single mother during the relationship, the other, Jane, argued that this was tantamount to awarding Eileen palimony. Since palimony is not recognized in Illinois, Jane argued that this request should be denied.

The trial court initially handling the case agreed with Jane, but Eileen appealed. She argued that legislative and judicial changes in the state of Illinois have actually supported palimony claims and that her case should be more carefully considered. The appellate court ultimately agreed with Eileen, and held that the changes in public policy over the nearly four decades since the law was initially established have made it possible to uphold the idea of palimony. It then directed lower courts to consider Eileen and Jane’s claims.

Note that while this is a significant decision on the part of the appellate court, it doesn’t mean that palimony is now recognized in Illinois. The only way that happens is if the Illinois Supreme Court makes the decision to reverse their precedent or if every single appellate court in the state chooses to recognize these claims. In the meantime, it might be helpful for unmarried couples to remember that they can always enter cohabitation agreements instead of relying on palimony after a relationship ends.

A cohabitation agreement is a contract between partners that establishes the financial obligations and rights of each party should the relationship come to an end (via joint separation or death). These agreements generally include provisions guiding the division of separate and joint property, property ownership rights, household expenditures, and parental roles, if applicable. This can provide a good option for unmarried couples should their relationships end, although it should be noted that cohabitation agreements do not dictate custody arrangements. Regardless of what is stated within them, either party is able to petition the courts for custody.

If you’re in a long-term, unmarried relationship and would like to ensure that your responsibilities and rights are upheld, making the decision to enter into a cohabitation agreement is a good option. The attorneys at Abear Law Office can help! Reach out to us today for more information.